CBD has been gaining popularity recently, but what exactly is it and how can it differ from one type to another? In this article, we explore the differences between full-spectrum CBD, broad-spectrum CBD, and isolate CBD so that you can make an informed decision when selecting a product. We also discuss the benefits of each type of CBD and what effects they are likely to have.

What does Types of CBD mean? 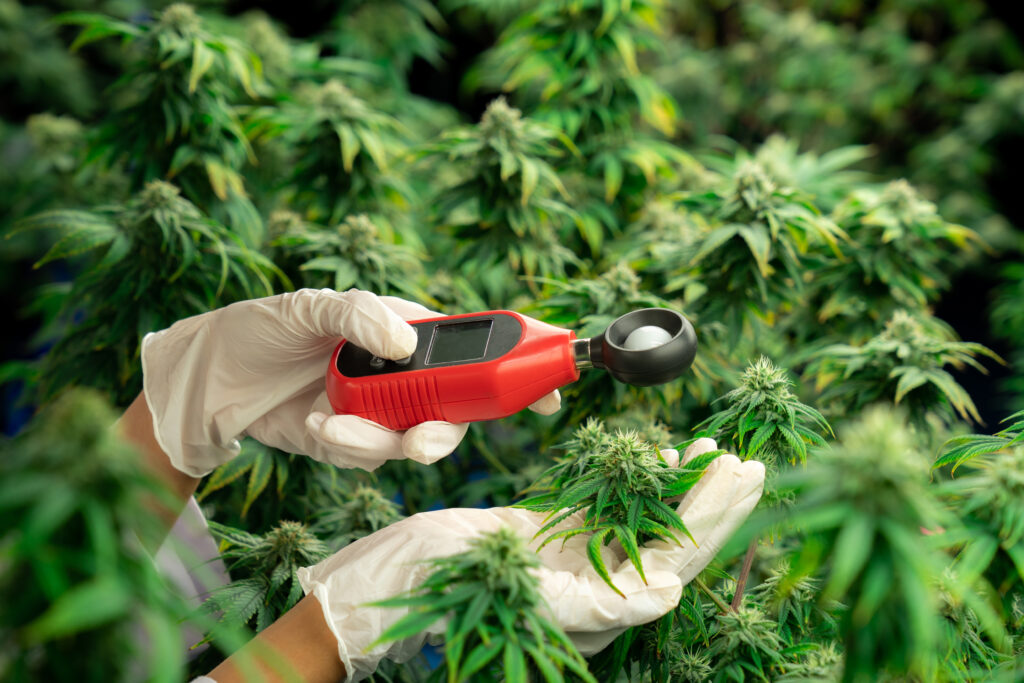 Full-spectrum CBD has the most potential health benefits because it contains all the plant’s cannabinoids. These compounds work together to produce what is known as the “entourage effect,” which is believed to be more effective than any single compound alone. However, full-spectrum CBD also contains trace amounts of THC (less than 0.3%), so it can cause psychoactive effects in some people.

Broad-spectrum CBD retains most of the plant’s cannabinoids except for THC. This makes it a good option for people who want the potential benefits of full-spectrum CBD without the risk of psychoactive effects.

Isolate CBD is ideal for people who want to avoid any traces of THC in their product. It is also the purest form of Cannabidiol.

CBD, or cannabidiol, is a compound found in the cannabis plant. It is one of many cannabinoids found in the plant and has gained popularity in recent years for its potential therapeutic effects. CBD is believed to have a number of potential health benefits, such as reducing anxiety and pain, and may have anti-inflammatory and neuroprotective properties.

There are three main types of CBD products: full-spectrum, broad-spectrum, and CBD isolate.

CBD isolate is the most potent form of CBD, as it is pure, isolated CBD that has been extracted from the cannabis plant. It is often used to treat severe conditions. However, because it lacks other cannabinoids and compounds found in the cannabis plant, it may not be as effective for treating some conditions as full-spectrum or broad-spectrum CBD. It is important to note that the potential health benefits of CBD have not been fully established and more research is needed to fully understand its effects. It is also important to speak with a healthcare provider before starting use of any CBD product.

Which type of CBD should I take?

Which one you choose depends on a few factors. If you’re subject to drug testing at work or elsewhere, you’ll want to avoid full-spectrum CBD since it may cause you to test positive for THC. If you’re looking for the maximum possible effects, full-spectrum is probably your best bet since it contains all of the plant’s compounds.

At the end of the day, it’s up to you to decide which type of CBD is right for you. Ultimately, the type of CBD you should take depends on your individual needs and preferences. We recommend speaking with a healthcare professional before using any CBD product. 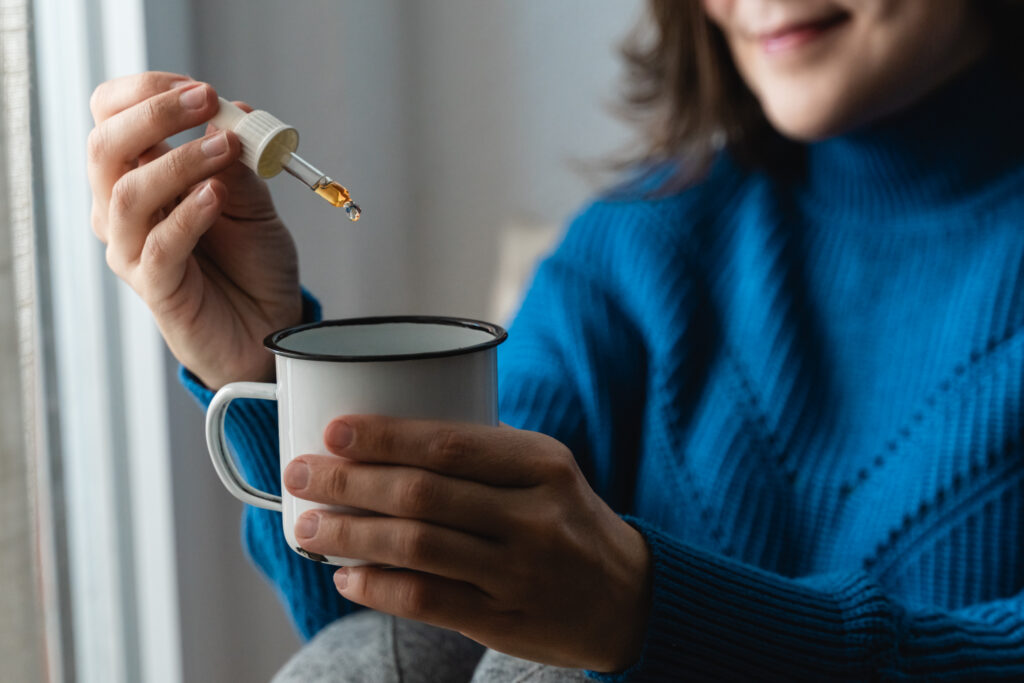 Tips for starting your CBD journey

Talk to the experts. If you have questions about CBD or want more advice on how to get started, don’t hesitate to reach out to experts in the field who can help point you in the right direction when it comes to using this natural remedy safely and effectively!

We hope this article has answered all your questions about the three types of CBD and helped you better understand why it is such a popular option. Whether you opt for full-spectrum, broad-spectrum, or isolate depends on your preferences, goals, and lifestyle. Whichever type of CBD you choose to try out, be sure that it comes from a reliable source and contains high quality ingredients. With the right product in hand, you can enjoy the many benefits that come with using CBD products!

You deserve to live a better life

*These statements have not been evaluated by the Food & Drug Administration. This product is not intended to diagnose, treat, cure or prevent any disease.