CBD oil for fibromyalgia could it help

It seems everywhere you look these days, people are talking about CBD oil, and one of the common questions that keep popping up online is, ‘can CBD oil help with fibromyalgia?’ However, before we jump straight into whether or not CBD could help with fibromyalgia, we’ll take a closer look at what CBD is and how it works.

Fibromyalgia is a medical condition that is commonly characterized by chronic pain, which can strike at any moment. People suffering from fibromyalgia can experience these episodes of chronic pain randomly. Pain can last anywhere from a few hours through to several days or even weeks.

In the following article, we’ll take a closer look at what CBD is and how CBD could potentially help people suffering from fibromyalgia. 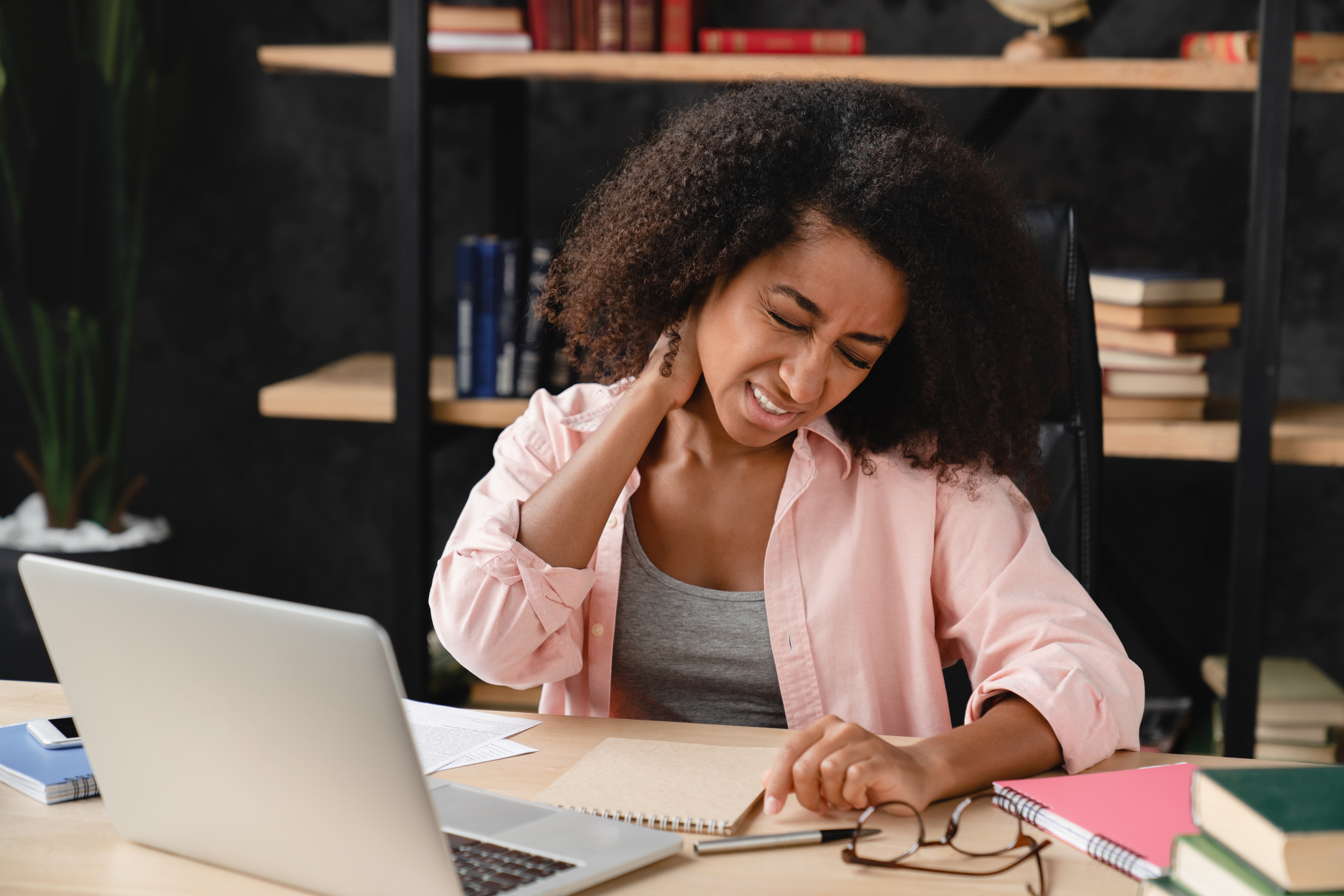 What Is Cannabidiol (CBD)?

Cannabidiol (CBD) is one of the two dominant cannabinoids found in the hemp plant. Unlike the other predominant cannabinoid, tetrahydrocannabinol (THC), CBD has no psychotropic effects. What does this mean? It means that CBD will not get you high like regular marijuana products, which contain high amounts of THC.

Inside all of us is a complicated nerve signaling system known as the Endocannabinoid System (ECS). The ECS is made up of receptors (CB1 and CB2) which are spread throughout the body and linked together. It’s believed that, unlike THC, which binds directly with receptors, CBD influences how quickly natural endocannabinoids are broken down by the body, allowing them to do their job more effectively.

How Could CBD Potentially Help with Fibromyalgia?

Preliminary studies into CBD suggest that it could potentially help with relieving pain and inflammation, both of which are characteristics of fibromyalgia.

One study conducted in 2020 concluded that although evidence is still limited, cannabis products, including CBD oil, could potentially have a positive effect on the symptoms of fibromyalgia.

Despite some studies suggesting that CBD oil could potentially help those with fibromyalgia, the Food and Drug Administration (FDA) hasn’t approved any CBD treatments for fibromyalgia or any other conditions, including pain.

Despite this, many people choose to use CBD to treat their fibromyalgia.

Researchers haven’t been able to definitively say why CBD could reduce some of the symptoms associated with fibromyalgia or why it helps some people but not others. No two people or their conditions are precisely the same, and what works for one person may not work for someone else.

It’s believed that the pain-relieving effects of cannabidiol could be because of its impact on receptors located in the brain. Researchers believe that it could potentially interrupt the nerve pathways which send signals of pain between your brain and other parts of your body.

If your body isn’t producing enough endocannabinoids, anandamide (AEA), and 2-arachidonoylglyerol (2-AG), or breaking them down too quickly, CBD could help to regulate this and allow endocannabinoids to do their job more effectively.

A study conducted in 2017 examined whether a deficiency in endocannabinoids could be the cause of chronic pain symptoms, including migraines and fibromyalgia. By using CBD oil, you could correct this deficiency and potentially relieve some of the symptoms of fibromyalgia. However, research is still in the preliminary stages, and more clinical trials are required before we can make any medical claims about CBD and its effect on fibromyalgia.

As you can see from the studies above, there are a lot of positive factors to consider when you’re thinking about using CBD oil to help your fibromyalgia. Positive reviews and anecdotal evidence from CBD users worldwide look very promising indeed. However, more medical research is required before we can make any medical claims about CBD oil and fibromyalgia.

If you would like to learn more about premium CBD oils, please don’t hesitate to reach out and contact us at Fiddler’s Green CBD. Our friendly and professional team is standing by to assist you with any inquiries that you may have.

You deserve to live a better life

*These statements have not been evaluated by the Food & Drug Administration. This product is not intended to diagnose, treat, cure or prevent any disease.